Is the Fear of Failure holding you back? 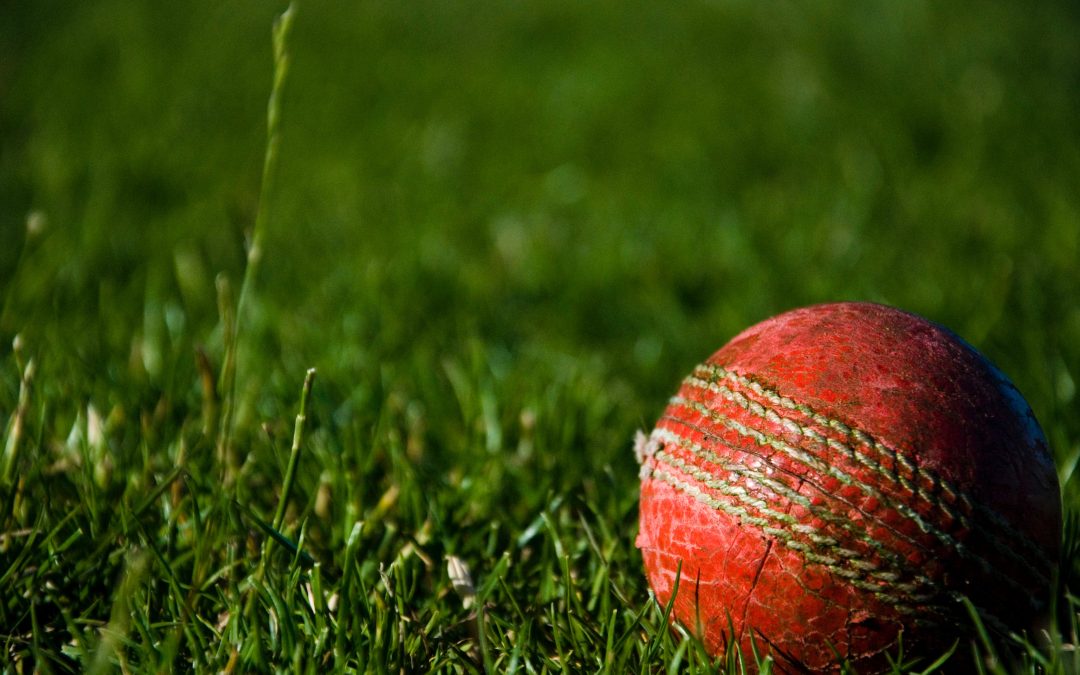 On Sunday 14th July 2019 England and New Zealand played at Lords Cricket Ground in the Cricket World Cup Final, it has been described by some as the best game of cricket ever. It was the culmination of a 6 weeks long competition between the top 10 cricketing nations. England was playing at home, they were the pre-tournament favourites and the No1 ranked team.

In the preceding couple years, they’d torn up the record books with their vibrant, positive and attack-minded brand of cricket winning series after series and many new fans along the way. But, in the previous World Cup 4 years ago, the team had been humiliated. They were eliminated early and never even made it to the quarter-finals. England’s captain Eoin Morgan, described that as the lowest point of his cricketing career. His bosses believed in him though. They gave him time to put together a plan, set targets and build a team capable of winning the next World Cup. We know the outcome now but I want to focus on the thoughts and feelings of one of the most talented and successful players in that team, Jos Buttler. Jos is from Taunton, he’s a truly World Class player and he has three very important roles to play in the team;

Now, if we equate these responsibilities to a business environment then Eoin Morgan is clearly the MD or perhaps the Chief Exec, i.e. the guy who came up with the plan, the model, put it all in place and delivers it through his team. Jos Buttler is the Head of Ops or perhaps the Chief Operating Officer. But just because their jobs are to play sport we can see that there is in fact a lot of correlation between what one does in business and sport. There needs to be a vision, an idea, a plan, the recruitment of a team, the training and the delivery of your desired outcome. What I’m getting at is these two players have a lot of pressure to deal with, let alone doing their day job so is it any wonder that a few days after that epic final Buttler put out the attached article about how he was feeling before the semi-final and final. It’s a good read, not too long or crickety even, it’s much more about him as a person and what he was thinking and feeling both before and during the match – read the article here: ‘If we lost, I didn’t know how I’d play cricket again’ – Jos Buttler

The Fear of Failure

In this piece, Buttler’s main point is about the fear of failure. Or is it? He talks candidly about how he’d feel if his team lost, how would he find the motivation to do it all again, the fear of failure if you like? Imagine all that hard work, 4 years of planning, training and practising. 4 years of hard work getting to the top of the game and everyone expects you to win, all the time. Is it any wonder that self –doubt creeps into your mind; have I done enough, have we thought of everything, is everyone in the right frame of mind etc? Rather than look inwardly and worry more about the possibility of failure, Buttler sought the help of the team psychologist (OK, so he’s lucky enough to have a team psychologist – but then again lots of people have coaches of one sort or another these days). He choose to find someone who he could talk to, someone who knew him and understood the pressures he was feeling, someone who would listen and above all someone who could help him;

“When I was talking to David (team psychologist), I knew the answers. I knew all I could look after was the stuff I could look after, and I needed to get into my zone, which allows me to perform the best I can. But what happens if it goes wrong?”

I’m willing to bet that we all know what it feels like to “fear failure”. There will have been occasions in almost all of our lives where we’ve felt like Jos did. You’ve done the preparation, you’ve practised and then practised again just to make sure. It could be a sales pitch, a presentation, a business start-up perhaps or an interview. When you’ve had sleepless nights and can’t seem to shake that feeling of impending doom. Well, you’re not alone, everyone feels like that sometimes. What makes the difference is what you actually do about it. Not necessarily when you’re in the midst of it all but when you’re riding high and everything is going well, that’s the time to put your safety nets in place – seek advice and guidance. Ask for support from those that you can trust, those that know you and believe in you.

So, don’t let the fear of failure hold you back, embrace it and back yourself to come through it. As with Jos, you won’t win every time (he’d lost 7 of the 8 finals he’d played up until the recent World Cup Final) but failing is such an important lesson and it happens to us all. As does winning and having fun of course.

Purple House is a niche recruitment business specialising in the placement of HR professionals. Client or candidate, we are always happy to have an informal chat: 0117 957 4100.